We kicked off our weekend with Mexican food at Teotihuacan over on Airline. Margs were cheap for HH and food was delish. We had tried to eat here a few weeks ago but it was packed! So we came earlier and had no trouble. 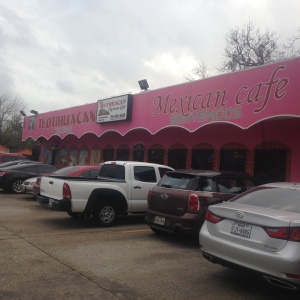 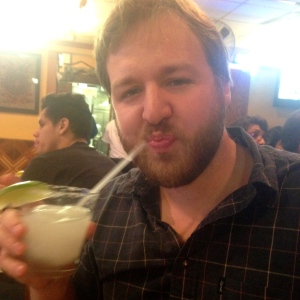 We followed up our dinner with beer. Is anyone surprised?!? 8th Wonder Brewery in EaDo recently re-did their taproom so we had to check it out. Definitely felt less like a brewery since you couldn’t see much of the equipment, but it was nice. Dan chatted up one of the owners and he gave us a little private tour. He’s been researching a lotttt lately about opening up a brewery. According to the 8th Wonder guy, there are about 50 breweries in the process of opening in the Austin area right now… crazy. Anyway, I finally tried Rocketfuel (Vietnamese Coffee Porter) and it was really great. 8th Wonder hasn’t even started canning/bottling yet and they are consistently sold out just selling to bars in the Houston area. Plus they get about 1,000 visitors on one Saturday alone. Booming. 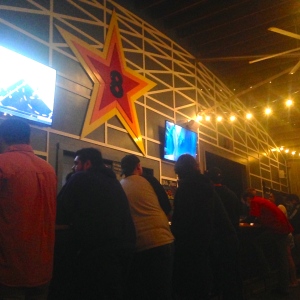 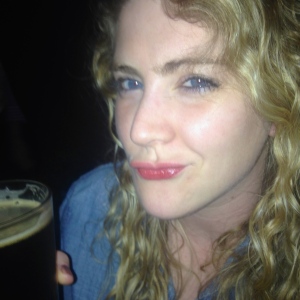 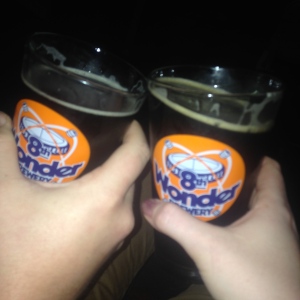 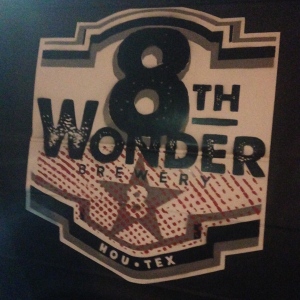 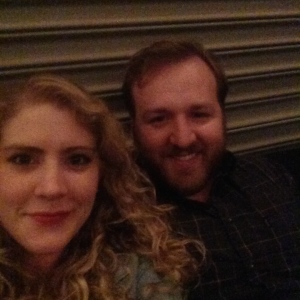 On Saturday, we got up early for a drive to Waco to see my littlest sister presented as an AXO! While the presentation may have been incredibly boring (sorry Abby), it was neat to see the third of the Box girls as a part of the sisterhood 🙂 Us girls spent the afternoon shopping in Waco. We also stopped by Joanna Gaine’s shop (the host of Fixer Upper on HGTV that I love) called Magnolia. Which was of course adorable, even if minimal. 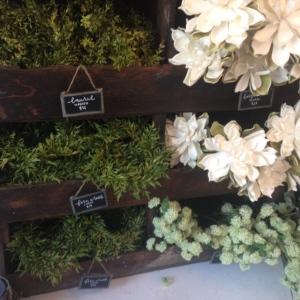 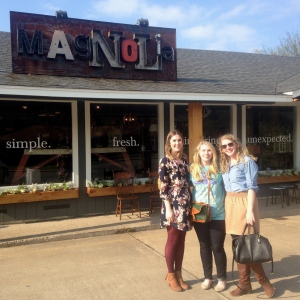 While the ladies were out, Dan introduced Barley to some new creatures at his grandparents house. The cutest, oh my. Grandfather let me feed the sheep 🙂 who are incredibly shy. Or should I say sheepish? 🙂 🙂 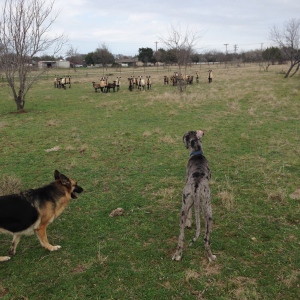 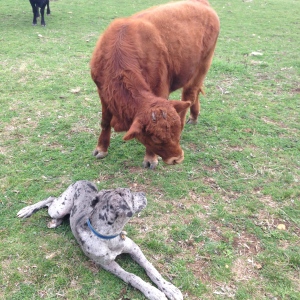 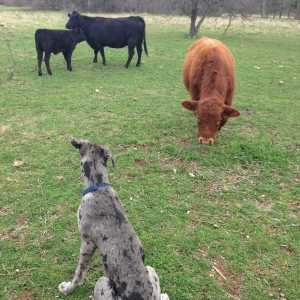 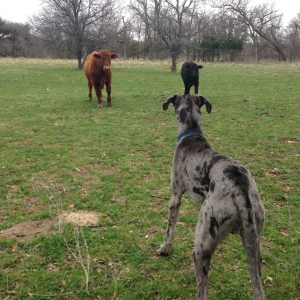 We also got to see a bunch of Dan’s cousins and aunt & uncle, which was a nice treat. However, the drive home wasn’t fantastic as I was hit by allergies and Dan is currently throwing up in the bathroom (fortunately we made it home before that started…). SO we are enjoying a lazy Sunday in bed while I pity poor Daniel and his temperamental tummy. At least we have an excuse to stay in and watch the Oscars!! We’ve seen several of the nominees so it should make for a fun show. My favs were The Imitation Game and Wild!

Dan is currently giving me details on the state of his vomit and I’m trying to ignore him. ENJOY THE OSCARS!