I did not want to leave Jamaica. Wasn’t ready, at all. Such an easy going trip, with our big decision in the morning being: pool or beach? I hadn’t heard the best reviews before we left from several friends- people were pushy, the country was poverty stricken, it’s really not as pretty. Considering how much I love new places, solely based on the fact that they are new, it’s generally pretty hard for me to not like somewhere. Even so, I loved this country so much, regardless of the fact that it was new to me. And it just goes to show, that sometimes you need to experience a place for yourself. I think the biggest factor that contributed to our great time, and made it a more unique experience, was the area we stayed in.

We stayed at Jake’s, on the southwestern side of the island (St. Elizabeth parish), in a sleepy fishing community. The roads aren’t the greatest (think narrow with lots of pot holes), so it took us over 2 hours to get there form the airport in Montego Bay. Luckily, our driver was super cool (Hey Andre!). It amazed me just how few people were in Treasure Beach! The hotel consists of several cottages spread over the property, and while on the water, doesn’t have a true beach. There are several a short walk away, and while pretty, they aren’t the prettiest I’ve ever seen, so I’ll agree on that part. But that didn’t matter, because the vibe from the whole place was instantly relaxing- slow paced and easy and inclusive. Jake’s has a quirky, artsy feel and the service was excellent. The people make you feel like you belong- we were even invited to the local football match, which was a surprise treat. And the jerk pork & chicken!! Oh man. We stopped at a couple of road side places and feasted. We also spent some time at Dougie’s Bar, chatting with Christopher (who makes a mean piña colada), and had lunch at Eggy’s, which juts out right over the water- I could have stayed all day. And I tried conch for the first time 🙂 And just a side note: I can’t even tell you how many times Dan said “Red Stripe” in a Jamaican accent. Probably 100. 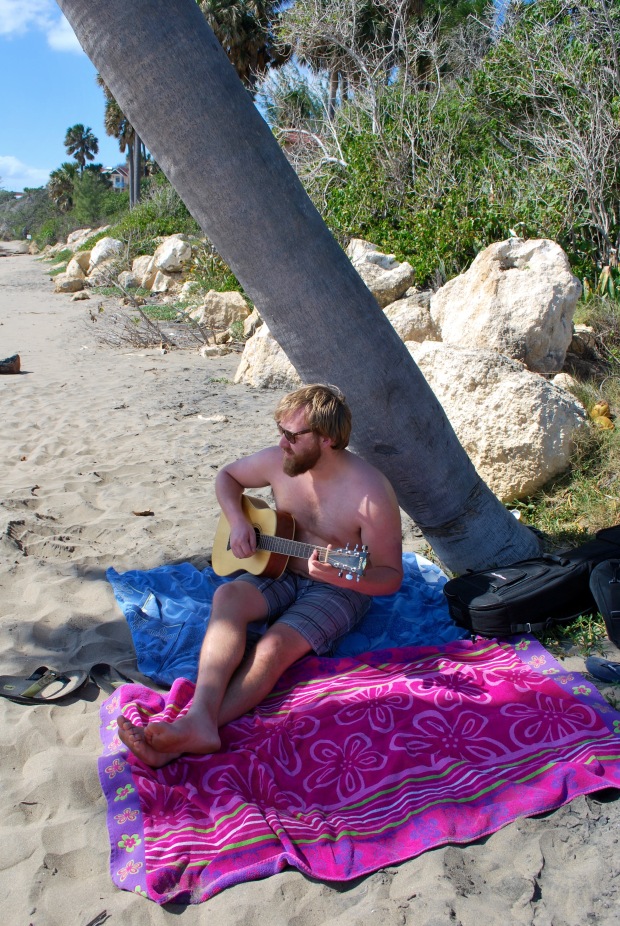 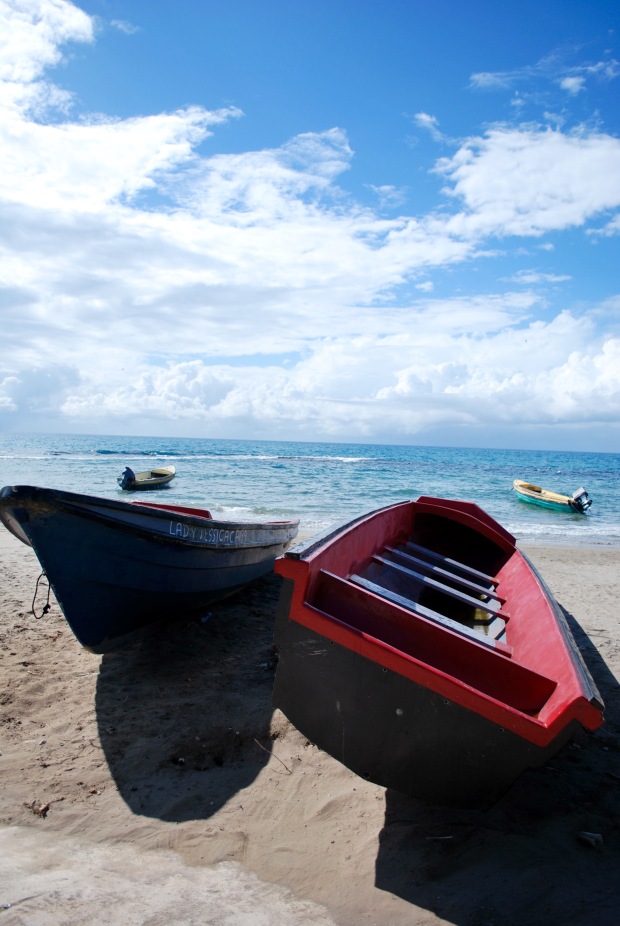 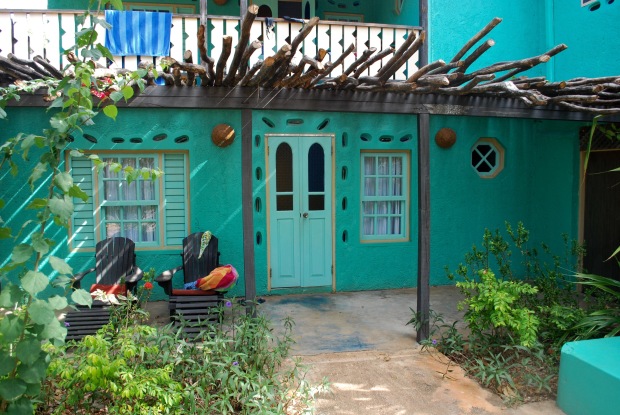 Our room- Cowrie Down 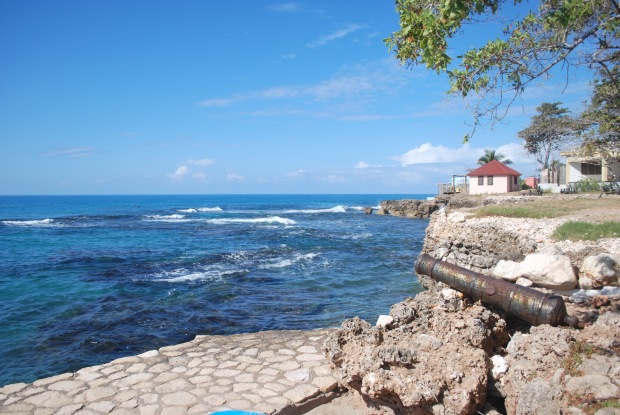 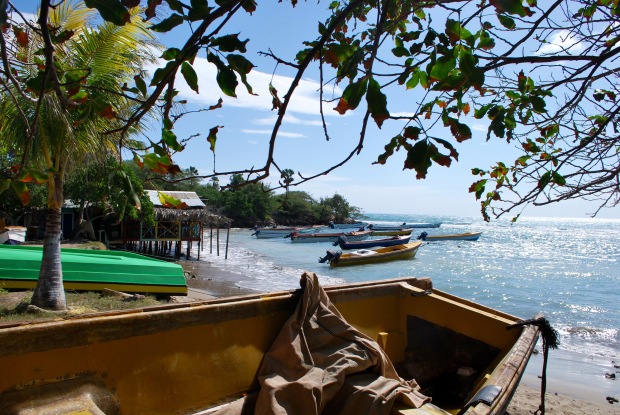 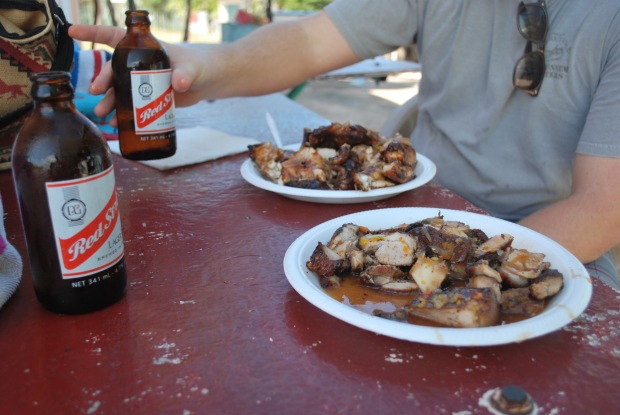 Our only real “activity” during the vacation was to take a boat trip with Captain Joseph & his wife, who were awesome and had the best smiles, and a fun couple from England. Captain Jo built a shaded area on a secluded stretch of beach and we feasted on freshly caught lobster, fish, and unlimited rum punch and Red Stripe. Dan joined the guys for a game of cricket, which was a blast to watch. True to Dan, he was a natural, and managed to play with a beer in hand 90% of the game. Then, we rode over to Pelican Bar, which has to be the coolest bar on the planet. It’s built way out off the coast, on a sand bar, out of a hodge podge of old wood. 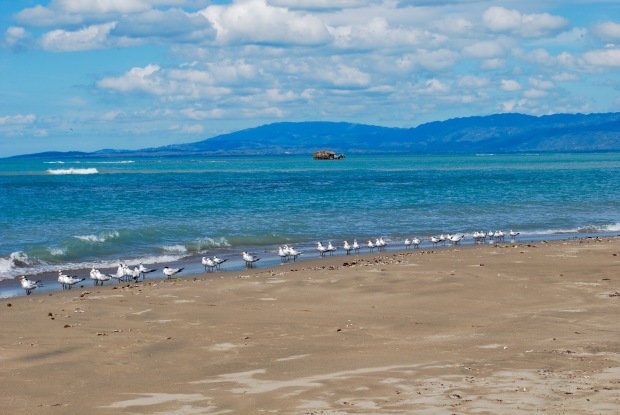 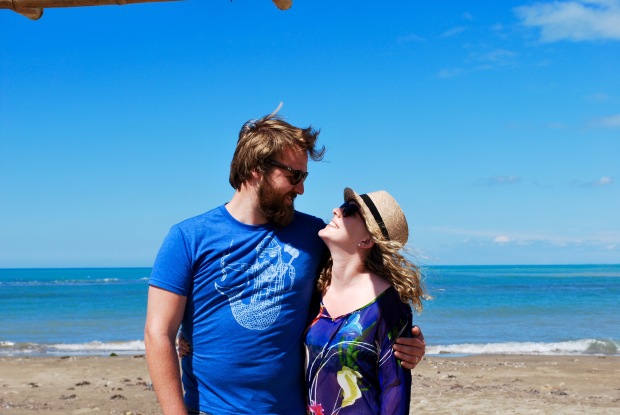 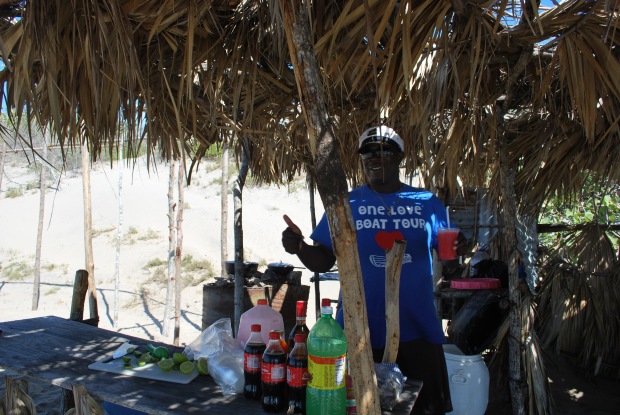 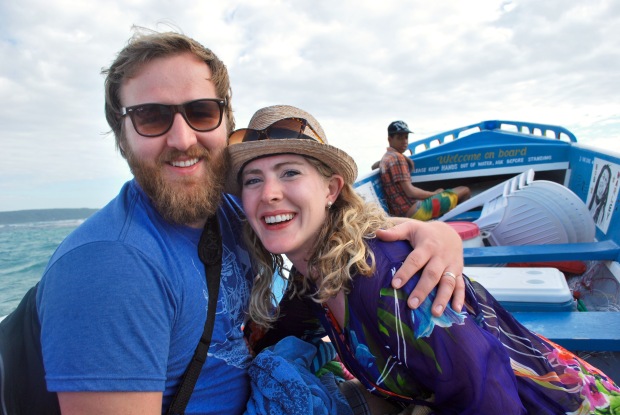 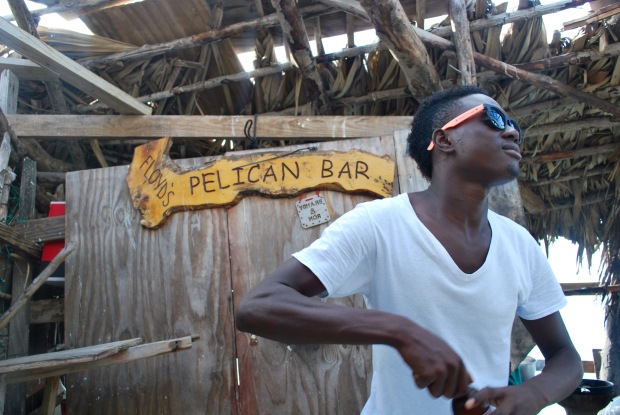 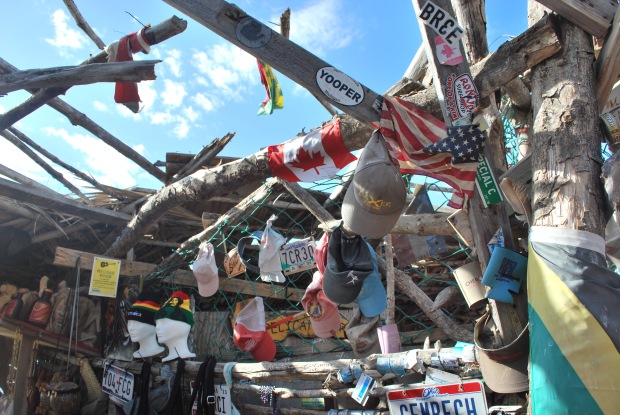 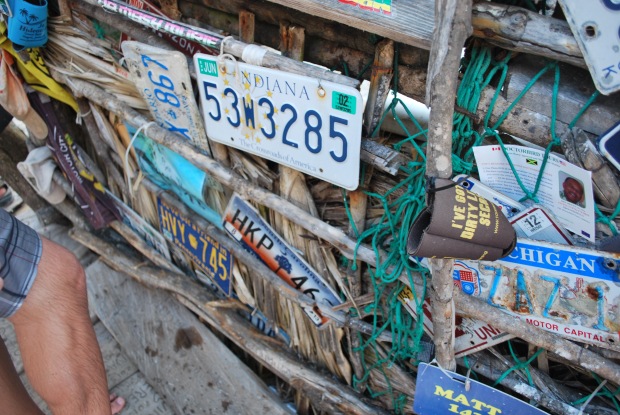 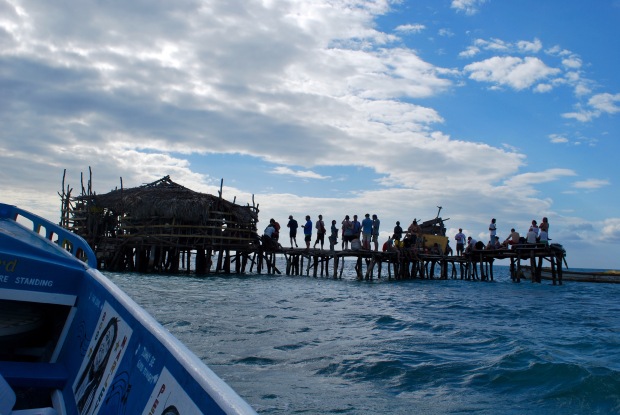 Leaving was tough. It didn’t help that most of the people we met were staying for at least 2 weeks. 2 weeks!!! In one place! I can’t imagine. Home away from home, I’m sure. Oh Europeans and their massive number of vacation days. I can’t rave enough about how wonderful Jake’s is- truly an oasis. 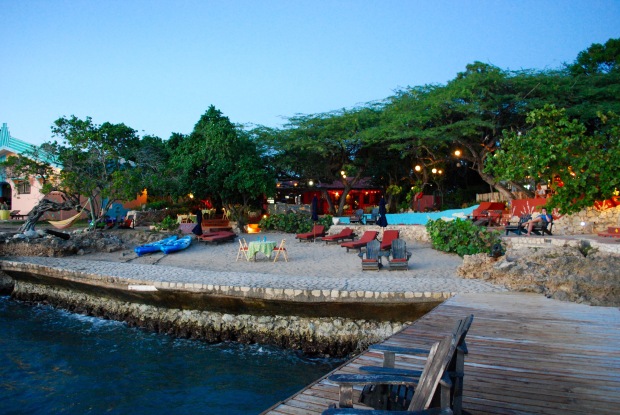 Loved celebrating Janvi and Andy at their beautiful hill country wedding!! First time away from baby girl over a feed and it felt great to get out for a few hours ☺️
The sweetest little baby girl! Giving us smiles and coos, arching her neck back as far as possible, and putting up with lots of hard loving from her big sis. Love this time so much. 💕
HAPPY VALENTINES DAY! Love this holiday because it’s fun to celebrate love. Heart is overflowing from all the goodness in my life thanks to these cuties. Plus our sweet families! Lots of love to go around.
A month of love with our sleepy sweetie! Soaking in this newborn phase as much as I can. Goes SO fast, even with the lack of sleep.